Some Details on Syria Chemical Attacks Left Out, for Now, From UN Report 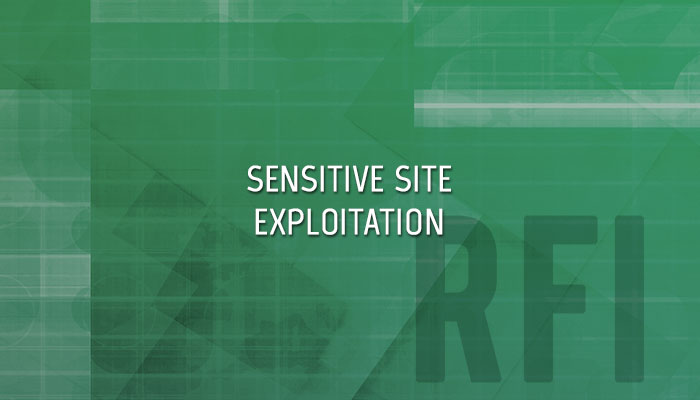 The United States Special Operations Command (USSOCOM) is conducting market research on potential equipment for participation in the evaluation of next generation of forensic material recognition and identification devices.

Equipment sought will assist a variety of core missions sets at the Sensitive Site Exploitation (SSE) Exploitation Analysis Center (EAC) to include the ability to identify both organic and inorganic chemistries as they pertain to forensic material recognition and identification (to include narcotics, chemicals, explosives, precursors and other materials) and to assist with attribution to an identity, network or geolocation.

The information provided may be used by the United States Special Operations Command (USSOCOM) in developing its acquisition strategy, statement of work/statement of objectives, and performance specifications.