Announced in April, Endeavor is one of two finalists now in a run-off to provide the Army with a new multi-mission, ‘back-packable’ Unmanned Ground Vehicle (UGV) weighing less than 25 lbs. Potentially worth more than $400 million, the contract to build up to 3,000 robots is scheduled to be awarded early next year.

“If selected for CRS-I, the Scorpion robot will be used by Explosive Ordnance Disposal (EOD), Infantry and other Soldiers to help our military take on tomorrow’s challenges today,” said Sean Bielat, Endeavor Robotics CEO. “In the same way every Army unit has long had a Soldier designated to carry a radio on his or her back, fighting units will soon include a robot operator with a Scorpion-like UGV carried in their rucksack. 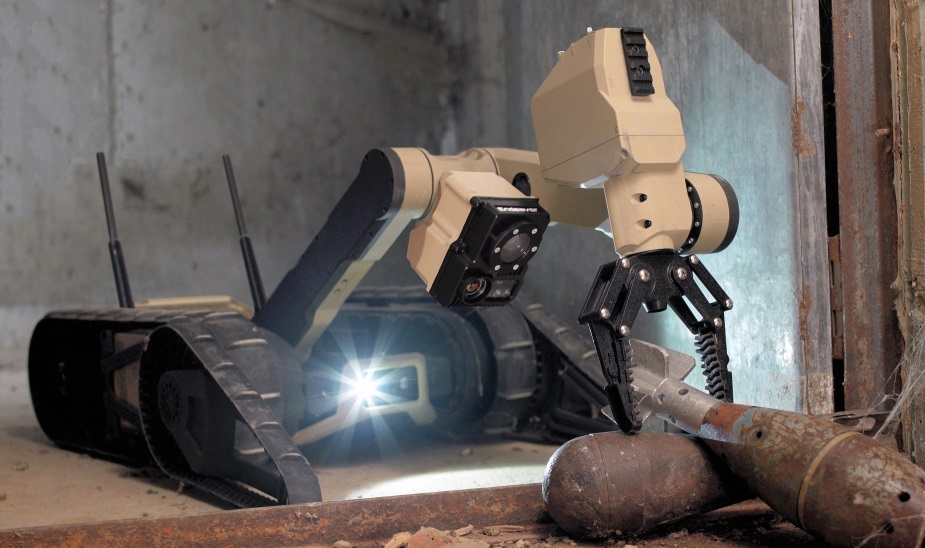 The rugged, lightweight Scorpion can traverse rough terrain, climb stairs, and operate in wet or submerged environments. Operators benefit from the robot’s multiple cameras to gain high-definition day/night situational awareness. Open-architecture design allows Scorpion to be configured quickly for EOD, Infantry, engineer or CBRN missions. Built of lightweight composites, the robot can be repaired in the field using 3D-printed parts.

Scorpion’s universal controller allows operators to view and control other UGVs, as well as unmanned aircraft, for improved battlefield awareness. The easy-to-use touchscreen has picture-in-picture video streaming and offers multiple camera angles, plus preset poses to rapidly position the robot. 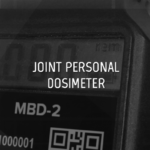 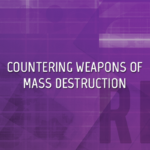