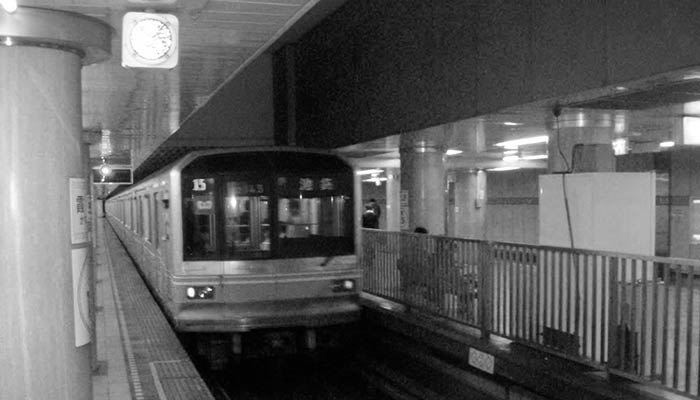 Shoko Asahara, whose real name is Chizuo Matsumoto, was hanged this week in Japan for leading the 1995 sarin gas attack on the Tokyo subway system.

Asahara was one of seven members of the Aum Shinrikyo cult executed this week. Japan’s Supreme Court rejected an appeal in January by the last member of Aum Shinrikyo to stand trial.

Six other people are still sentenced to die in connection to the 1995 subway attack. The date of their executions is not known.

The 1995 attack killed 13 people and injured thousands. Prior to this attack, in 1994 seven people were killed and more than 500 hospitalized after Aum Shinrikyo released sarin gas from a truck by driving slowly around an apartment complex in Matsumoto, Nagano prefecture.

Related Topics:BioterrorismNerve Agents
Up Next