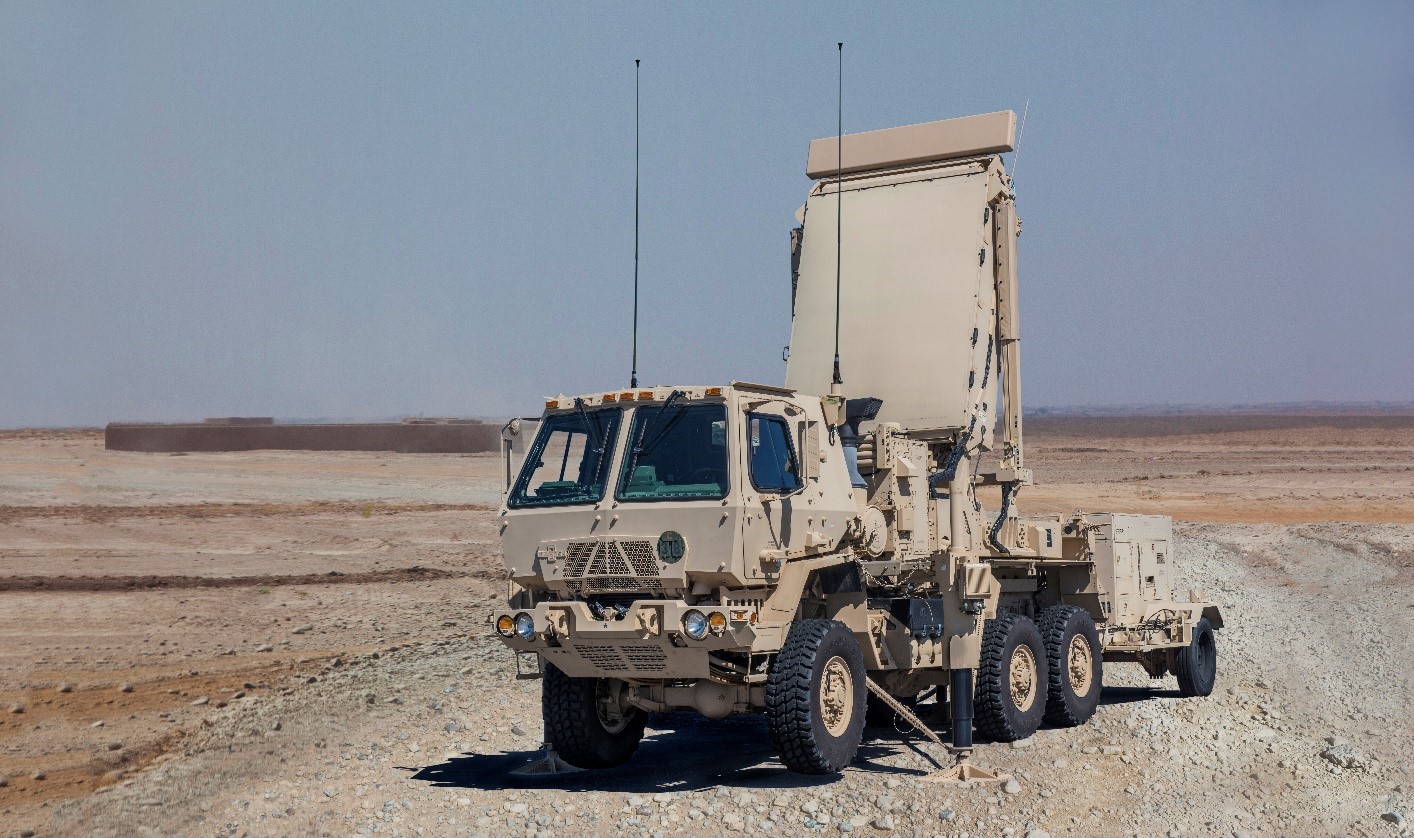 In 2010 the Army began combat deploying the AN/TPQ-53 Radar, to backtrack the trajectory of hostile mortar and artillery rounds to their firing point. In 2011 it began fielding the AN/TPQ-50 Lightweight Counter Mortar Radar, a much smaller radar typically mounted on a Humvee to counter mortar, artillery and rockets at shorter ranges. Both have performed this mission well.

In 2017, the Joint Program Executive Office for Chemical, Biological, Radiological and Nuclear Defense, or JPEO CBRND, created an Experimentation Directorate. The directorate was tasked with increasing warning time U.S. forces would have to respond to an attack in a CBRN environment. JPEO CBRND teamed up with the radar experts at the U.S. Army Communications Electronics Research and Development Center, Intelligence and Information Warfare Directorate (CERDEC l2WD), to oversee collection and analysis of the radar data.

Both radars had already shown they could distinguish between rockets, artillery and mortars in flight, but their effectiveness at identifying simulated chemical projectiles well before an air or ground burst needed to be known. In a CBRN environment, seconds are precious. A gas mask may take 10 seconds to don, and protective clothing even longer. A few extra seconds can save lives and preserve mission effectiveness.

In October, the radars and other technologies collected data in the remote Utah desert at Dugway Proving Ground, whose experience with chemical, biological and radiological defense began in 1942.

John Bartel, technology manager for the Integrated Early Warning office, explained that IEW works with each service to determine their needs. The level of awareness and capability required for each service’s system is based upon these needs and the capability of the technology.

A wide range of firing data was needed to mimic varied scenarios of a chemical attack. International treaties forbid the use of chemical agents outdoors, even for defense testing and data collection. Accordingly, various 155mm projectiles were filled with simulated agent, a substance that resembles actual agent from the perspective of the data collection system.

In a CBRN environment, seconds are precious. A gas mask may take 10 seconds to don, and protective clothing even longer. A few extra seconds can save lives and preserve mission effectiveness.

M109 Paladin howitzers fired the simulated chemical projectiles to burst above the target or on the ground, depending upon the scenario. More than one firing point was used, to send projectiles at different angles relative to the radars. Data generated from the firing of various projectiles may be used to create program algorithms that more positively identify the kind of projectile in different scenarios.

Though radar was predominant, other technologies collected data separately from the radars to determine the best potential instrument combinations for varied situations: particle sizers, LIDAR (Laser Imaging, Detection And Ranging), optical infrared, acoustical, seismic, point and standoff detectors. Point detectors must be exposed to the agent to identify and measure, but standoff detectors typically use a laser to identify and measure at a distance, far from exposure.

Using awareness and capability specific to their needs, based upon data collected at Dugway, commanders can make informed decisions within a CBRN environment and quickly inform higher commands of a likely chemical attack.
“Basically, can you distinguish different round types and inform the military decision making process?” Bartel said.

Whatever the equipment, the goal is identical: give U.S. forces more time to prepare for an imminent chemical weapon attack.