Weaseling in for Critical Infrastructure Protection 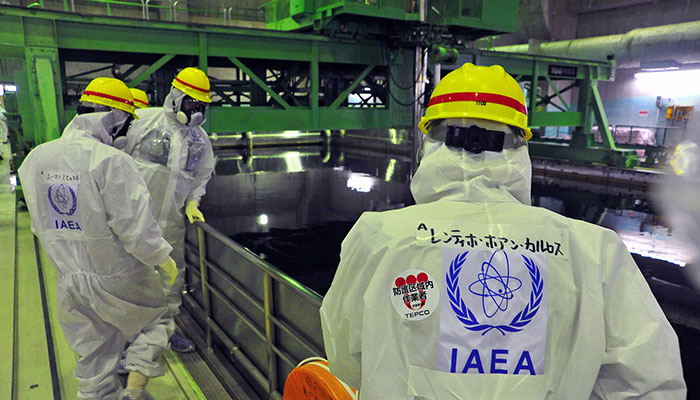 The meeting is the latest cooperative effort between the two countries as part of the U.S.-Japan Bilateral Commission on Civil Nuclear Cooperation.

This meeting was of enormous benefit to both the United States and Japan.” said Steve Aoki, Deputy Undersecretary of Energy for Counterterrorism and Counter proliferation and U.S. Chair of the joint U.S.-Japan working group.  “We had a wide array of international, Federal, regional, and State expertise here and I think everyone benefited from the discussions, particularly in the areas of emergency preparedness, planning, readiness assurance, and public messaging and education mechanics.”

In April 2012, the United States and Japan announced the establishment of a U.S.-Japan Bilateral Commission on Civil Nuclear Cooperation. The goal was to build and strengthen a close U.S.-Japan cooperation in the nuclear field. The Bilateral Commission serves as a senior-level standing forum for strategic dialogue on issues affecting the global development of civilian nuclear energy. Under this framework, this was the fourth meeting on emergency management and the first of such meeting held in the United States.

The meeting was hosted by the U.S. Nuclear Regulatory Commission (NRC). Discussions focused on the development and evaluation of offsite radiological emergency response plans.