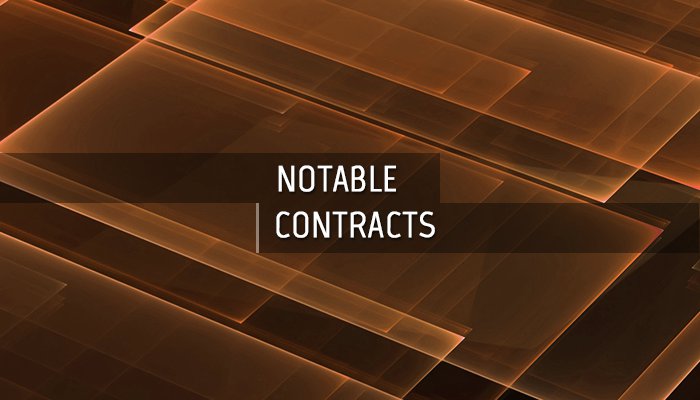 The U.S. Army Contracting Command this week announced it is awarding a contract to Smith’s Detection, Inc. for the purchase of 25 HazMatID 360 chemical detection devices for training certifications.

The acquisition will support the Incident Response Training Department, which instructs Joint Service members, including Department of Defense civilians from various agencies on hazardous materials identification and handling procedures up to the Technician level.

The HazMatID 360 is what the Department of Defense requires as part of the new Domestic Reconnaissance Kit (DRK) to include all Civil Support Teams (CSTs) throughout the United States.

“It is critical that the students are trained on the exact device that they will utilize at home station during response to any HazMat event,” states the announcement. “This is the device used to identify powders, liquids and solids. We teach between 350 and 500 students a year in the Civil Support Skills course (CSSC) and each student must be proficient using the HazMatID 360 during their training.”

“Without this piece of equipment, the units will not be trained to standard on this and other pieces of equipment that this system supports as issued to the CST teams, Reserve units in support of the CST teams and other DoD agencies throughout the US and operational areas. They may be unfamiliar with this device when it’s time to go down range in order to identify hazards that could result in a public health situation and could ultimately cost human life.”

Smiths Detection Inc. designs and makes advanced systems and solutions to detect and identify threats including explosives, chemical agents, biohazards, nuclear, radiation, narcotics, weapons and contraband. It manufactures specialized products and manages programs for customers such as the US Department of Defense and Homeland Security Agencies. It is a US subsidiary of Smiths Detection, a world leader in safety and security technologies, and part of Smiths Group, a global technology business which employs some 23,000 people around the world, including more than 8,300 in the U.S. 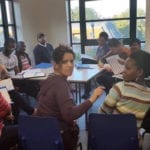 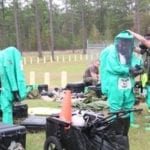