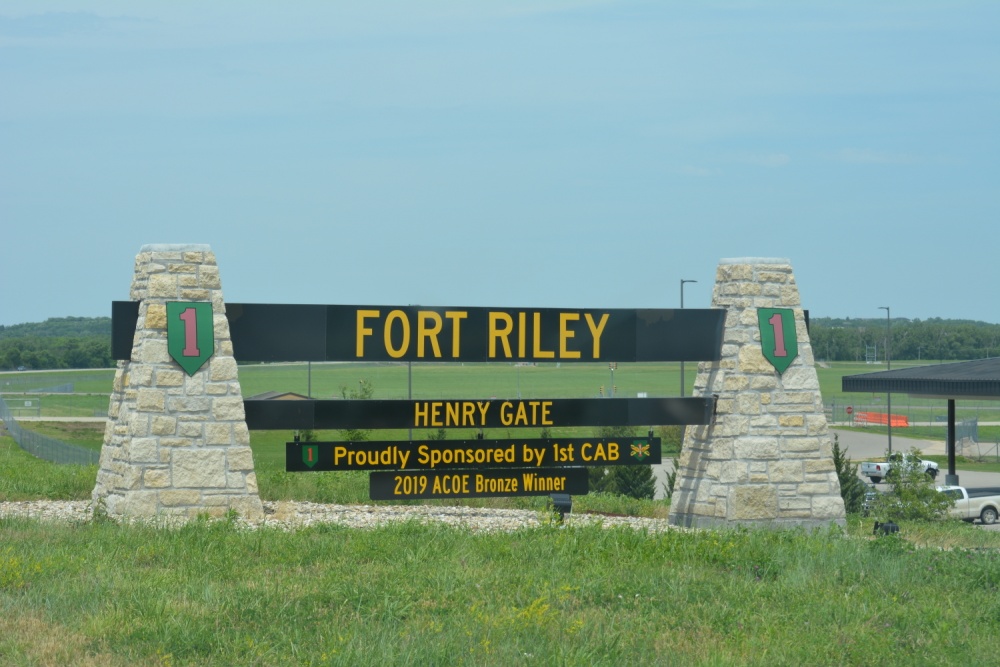 Smith pleaded guilty to two counts of distributing information related to explosives, destructive devices and weapons of mass destruction. Smith joined the Army June 12, 2017. He served as an infantry soldier and was trained in combat and tactical operations. He was transferred to Fort Riley in Kansas July 8, 2019.

The FBI received information that Smith gave out guidance to others on how to construct improvised explosive devices. He spoke to others on social media about wanting to travel to Ukraine to fight with a violent, far-right military group.

On September 20, 2019, from Fort Riley Smith sent a person working undercover for the FBI specific instructions for making an explosive device. He also provided a recipe for creating improvised napalm.

Sentencing is set for May 18. Smith could face up to 20 years in federal prison and a fine up to $250,000 on each count. McAllister commended the FBI and Assistant U.S. Attorney Tony Mattivi for their work on the case.

Related Topics:Countering Violent Extremism
Up Next