Continuation of the National Emergency with Respect to Proliferation of WMD

The Current State of Nuclear Forensics

Aligning the Governance Structure of the NNSA Laboratories 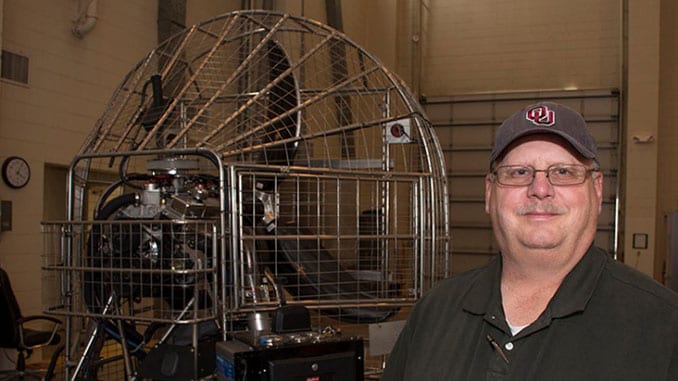 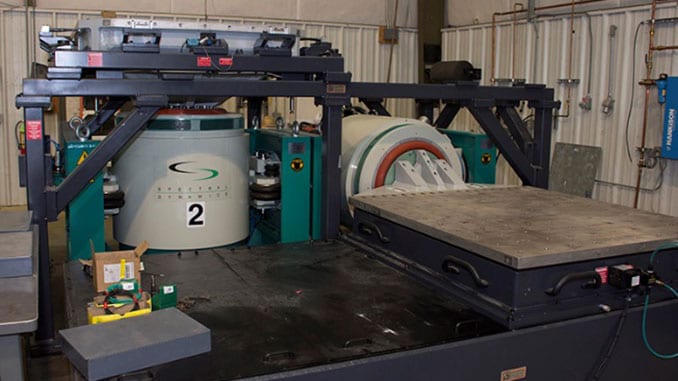 Items like smoke and obscurants may be stored for months or years before needed, emphasizing how important proper environmental testing is.

Having the upgraded facilities is important for DPG to help ensure all equipment and systems meet Military Standard 810G, which governs all climatic and dynamic testing of items. 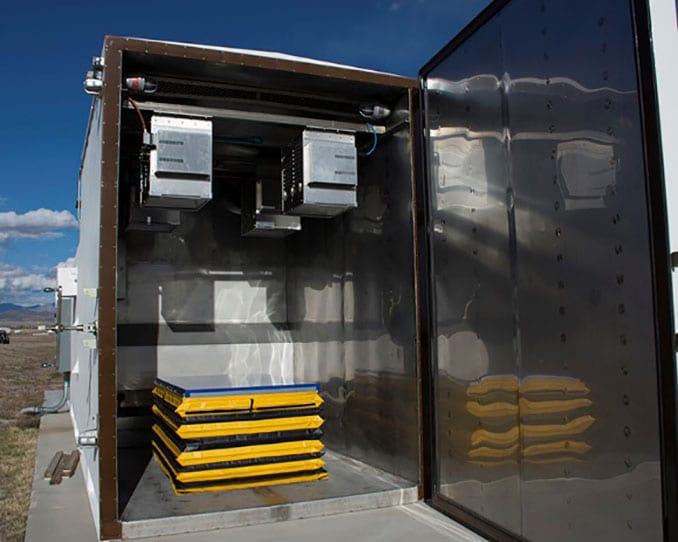 A new Solar Radiation Chamber replicates the sun‘s intensity from dawn to dusk, in temperature and humidity extremes. Such testing can determine the longevity of an item regularly exposed to the sun on a structure, ship or vehicle. Credit: Al Vogel, DPG

Upgraded testing systems ready for use include: 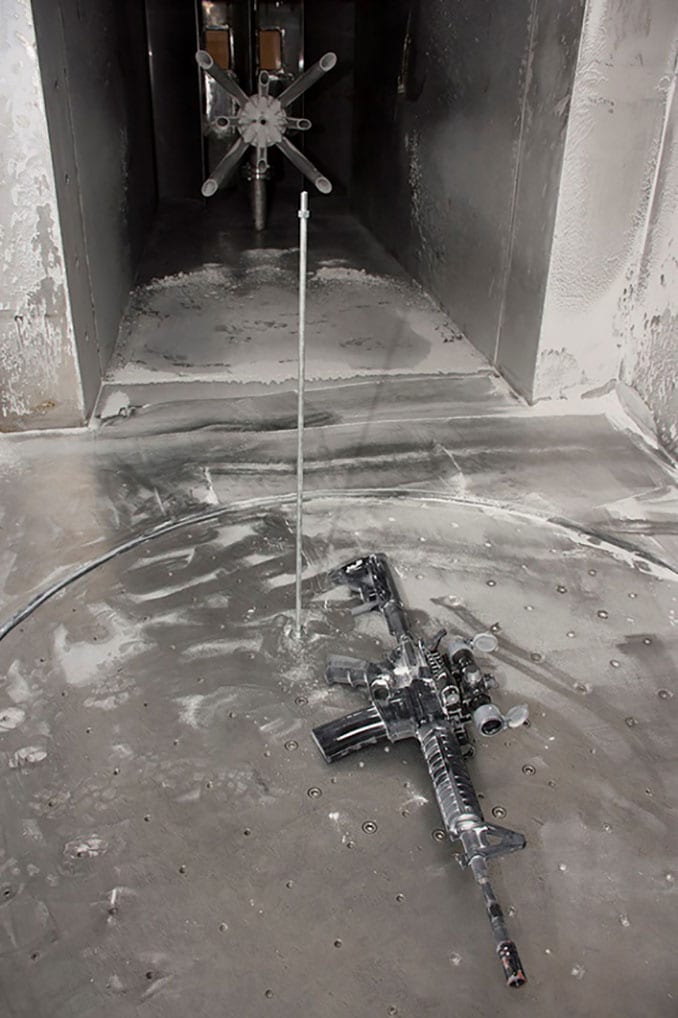 A new $1.3 million blowing dust chamber at DPG will be used to test items that produce smoke or obscurants, or defenses against chemical or biological agents. Items are placed on a disk that may be remotely turned to expose any surface to the streaming dust. Credit: Al Vogel, DPG

Jim Barnett, chief of the Physical & Environmental Branch of the Test Support Division, has successfully worked with colleage Brent Sigvardt for years to obtain funding for the infrastructure updates. “These will bring Dugway’s military standard 810G into the 21st century,” Barnett said.