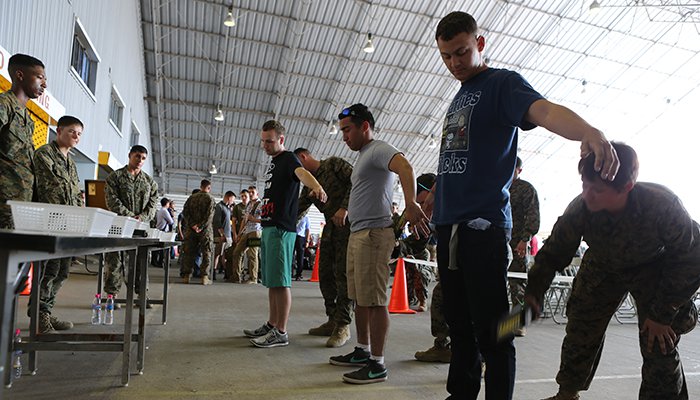 Each of the countries simulated evacuating citizens from their respective countries after an earthquake occurred in an undefined area for the scenario. 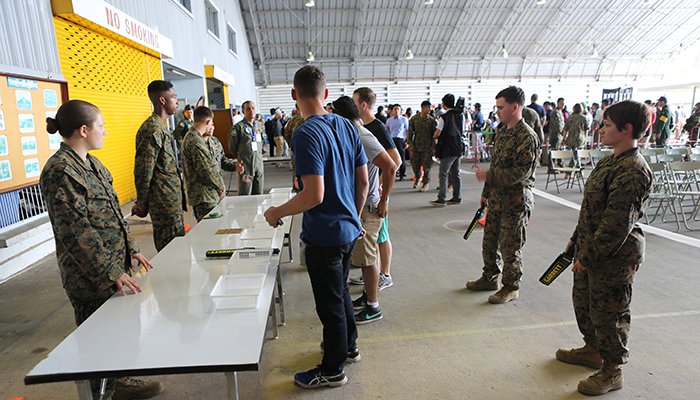 “Noncombatant evacuation operations are basically operations that the military does in which U.S. citizens are displaced or the area has become unsafe,” Johnson said. “There are a lot of natural disasters in this area, so it’s good for us to train together to prepare us for any future operation that may arise.”

In the event of a natural disaster, there could be many obstacles that would make conducting a NEO more difficult, said Capt. Justin Sharpe, the Headquarters and Support Company commander for 1/1.

“When a region is hit by a natural disaster, it’s quite possible that a huge part of its infrastructure could go down, such as communication networks and road ways,” Sharpe said.

“Communicating to the citizens to let them know there is an evacuation center can be incredibly difficult in these scenarios, but conducting training like this more often would greatly improve our capabilities in any situation.” 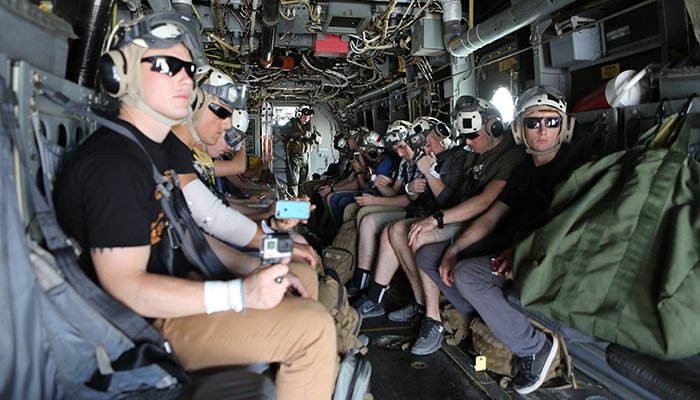 The training also demonstrates the military members’ ability to respond to the call of their respective citizens in varying environments.

“In my opinion this is one of the greatest things we can do as a military force,” said Johnson. “We all sign up to be part of the greater good and help our fellow citizens, and this is a prime example of us coming in and helping our citizens out of a bad situation.”