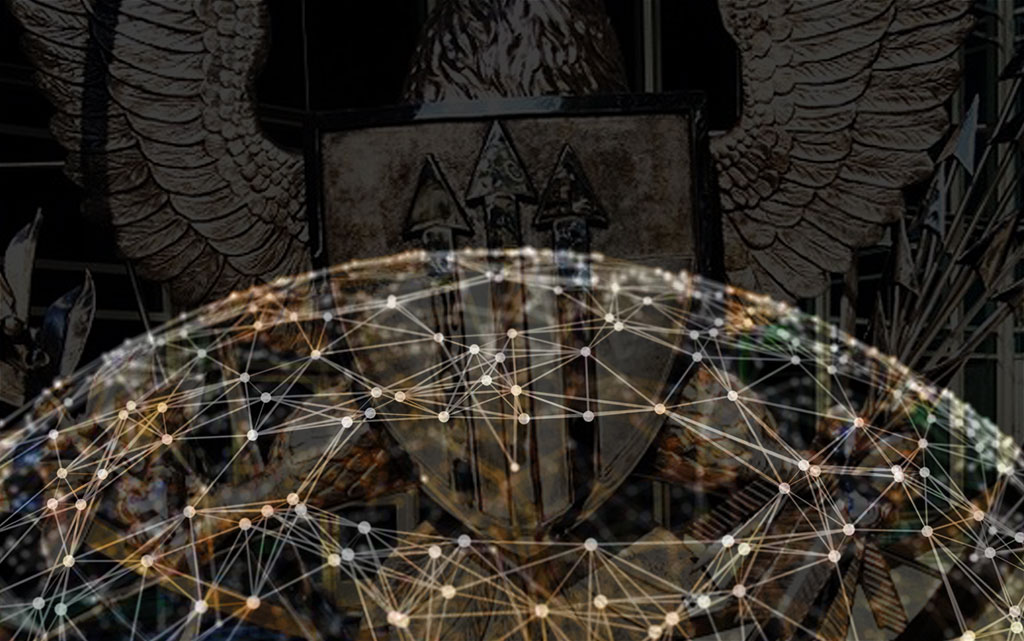 This amount does not include the value of the unexercised options.

This contract is for advisory and assistance services in support of the Program Integration division of the Cooperative Threat Reduction Program.

Performance of this contract will take place at Lorton, Virginia; Fort Belvoir, Virginia; and at various locations throughout the world.

The contract was a competitive acquisition; the government received one offer. The Defense Threat Reduction Agency, Fort Belvoir, Virginia, is the contracting activity. (Awarded March 29, 2019)

About the Cooperative Threat Reduction Program

The mission of the Cooperative Threat Reduction (CTR) program supports national security strategy by pursuing objectives to prevent the proliferation of WMD and related materials, technologies and expertise from former Soviet Union states.