‘True-Blue Chem Dawg’ to Retire After 31 Years of Service

CBRNE SOCMED - Just Another Day at the Office

C-IED Proficiency Needs to be Improved, Shared and Deployed 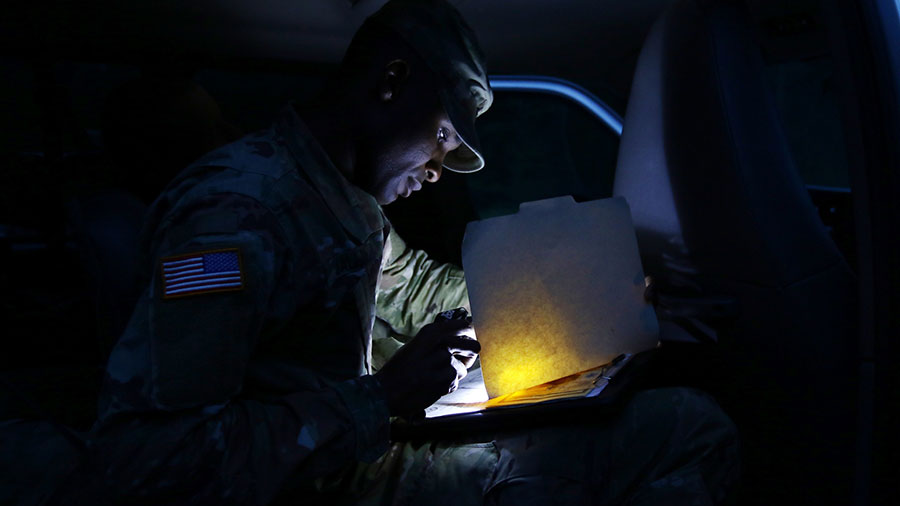 The Soldiers and non-commissioned officers, who were from throughout the command, competed against each other from June 2-7 in both physical and mental challenges and stresses at Joint Base McGuire-Dix-Lakehurst (JBMDL) in New Jersey.

The winners, Sgt. Lafe Altier, 52nd EOD, and Spc. Matthew Lofink, 71st EOD, received an Army commendation medal, a few gifts from local sponsors, including a large framed photograph of a bald eagle, and some 20th CBRNE gear from the retention section, but most importantly, the opportunity to represent the command at the U.S. Army Forces Command’s BWC at Fort Bragg, North Carolina in August.

All competitors received a 20th CBRNE Command coin of excellence and a certificate of achievement for their participation in this rigorous competition, which read “for demonstrating outstanding performance and Warrior Ethos in representing their organization during the week-long competition.”