Moving from Paper to Practice in Nuclear Disarmament Verification

Nuclear Warheads? This Robot Can Find Them 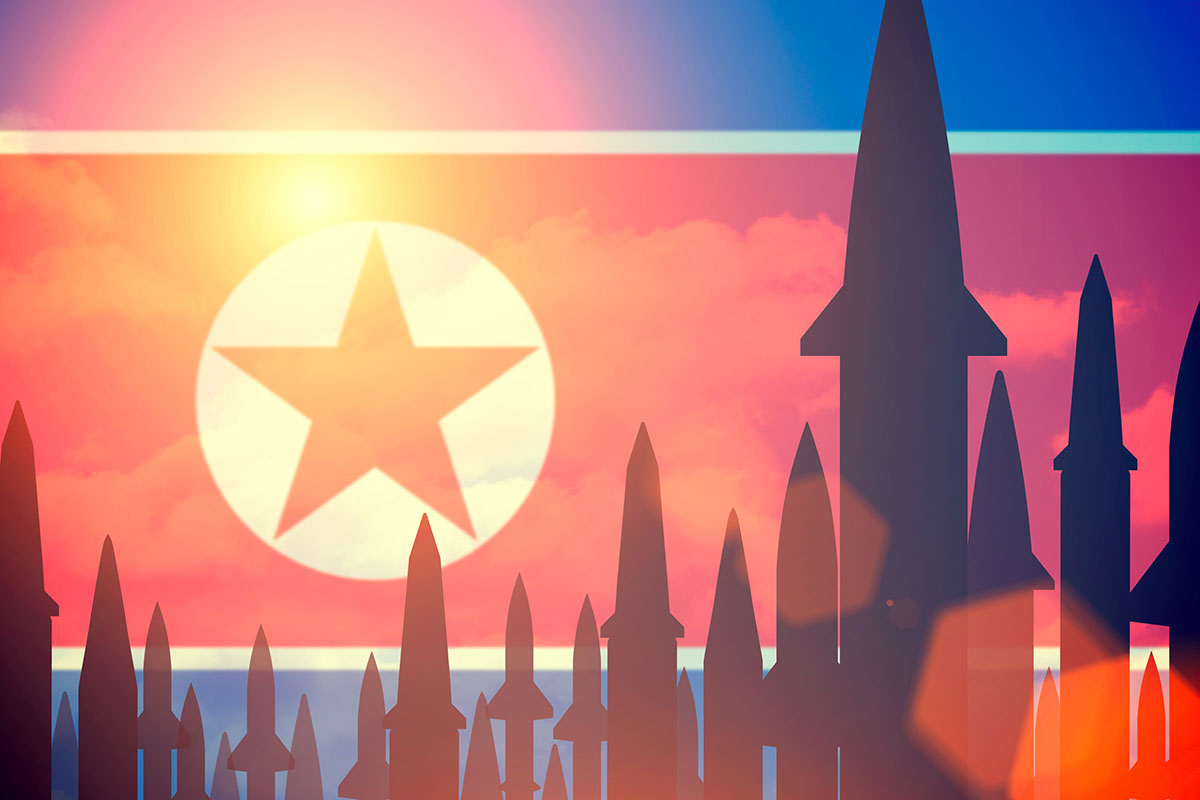 According to multiple media sources, North Korea’s foreign minister has been replaced in a major political reshuffle which could have a significant impact on the country’s diplomatic stance going forward.

The news has not yet been confirmed by North Korean state media.

Foreign envoys in Pyongyang were notified late last week that Ri Son-gwon, the former chairman of the Committee for the Peaceful Reunification, replaced Ri Yong-ho as the North Korean Minister of Foreign Affairs.

Ri Son-gwon, who played a prominent role in inter-Korean talks in early 2018, also previously served as an official at the Policy Department of the now-defunct National Defence Commission (NDC).

The apparent replacement of the top diplomat came days after the isolated nation publicly declared that it would not rely on its leader’s personal relationship with Trump, as it does not intend to trade its nuclear weapons for a halt in sanctions.