A Gathering of Nuclear Detectives

Some Details on Syria Chemical Attacks Left Out, for Now, From UN Report 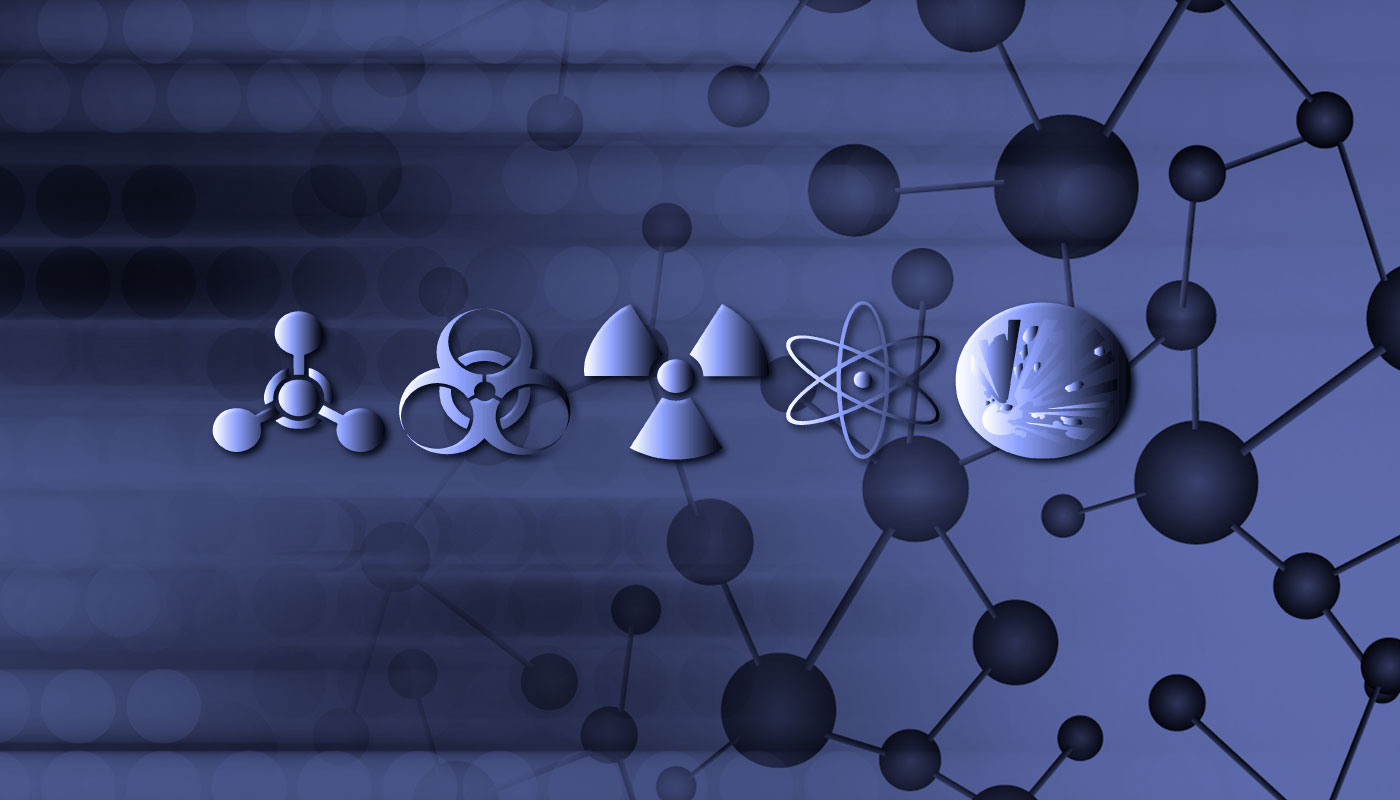 The central premise of nuclear forensics is that differences in how and where radioactive materials are mined, processed, enriched and stored will leave tell-tale markers in the materials’ chemical and physical properties. Behind that relatively straightforward premise, however, the science can be rather complicated.

For example, as a strong alpha emitter, plutonium-238 is a significant radiation hazard, and the ratio of Pu-238 to its “daughter” U-234 in a sample of nuclear fuel tells you something about the type of reactor that made it. But Pu-238 looks the same in a mass spectrometer as the comparatively benign U-238, while its alpha emission spectrum is identical to that of Pu-239 and Pu-240. Researchers are working on a modified mass-spectrometry technique that will, they hope, make it easier for nuclear forensics experts to pick Pu-238 out of the “lineup” of potential culprits.

In 2009 isotopic signatures helped Australian law-enforcement officials trace a glass jar labelled “gamma source” back to a disused uranium mine in northwest Queensland, after the jar was seized in a drugs raid. In the Portuguese and Cornish ores, however, Dunne found that the U235/U238 ratios differed not only between mines, but also between different veins of ore within the same mine, and even between samples taken from different places within the same vein – making the ratio pretty useless for detective work. Radiogeochemistry is, he noted ruefully, a complex science.